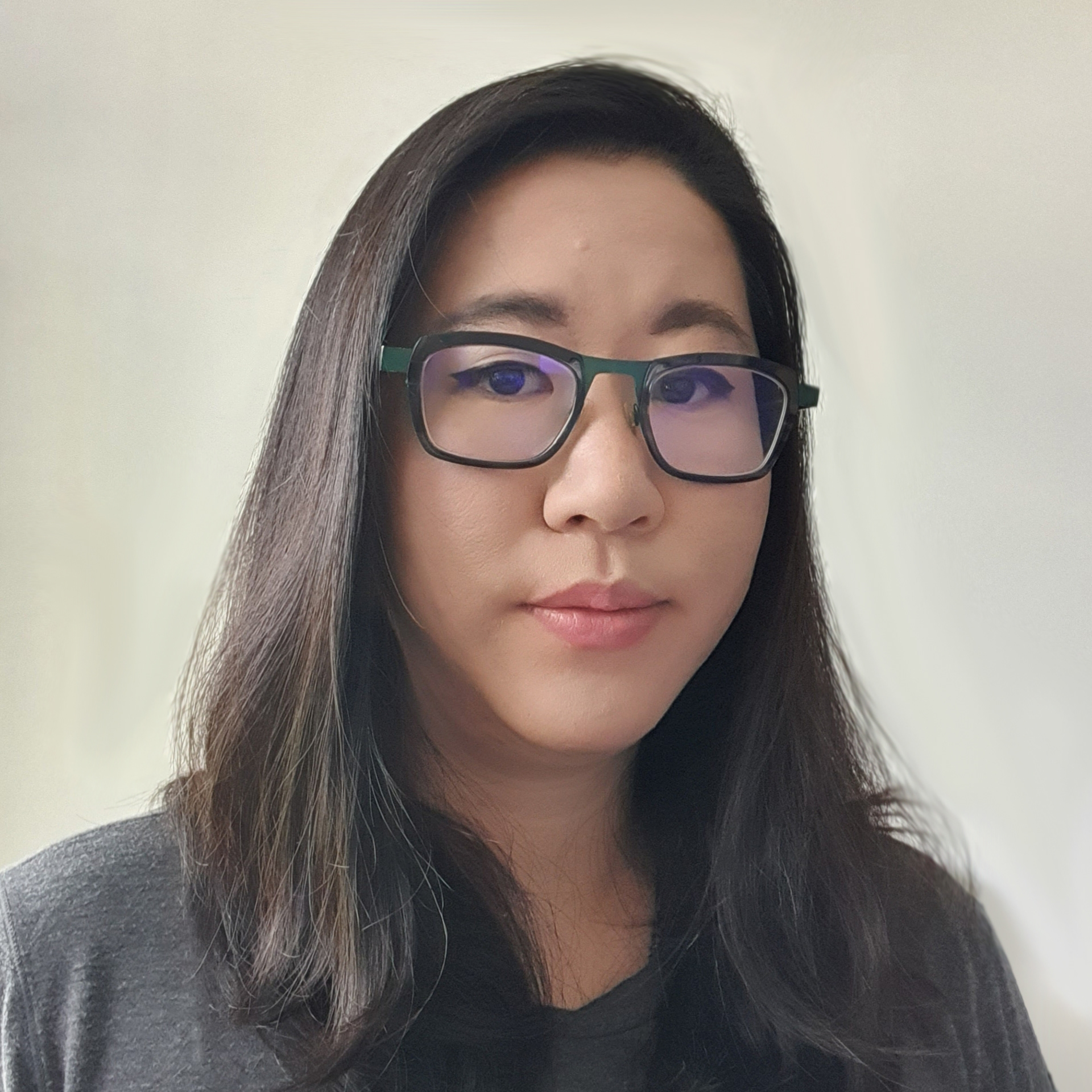 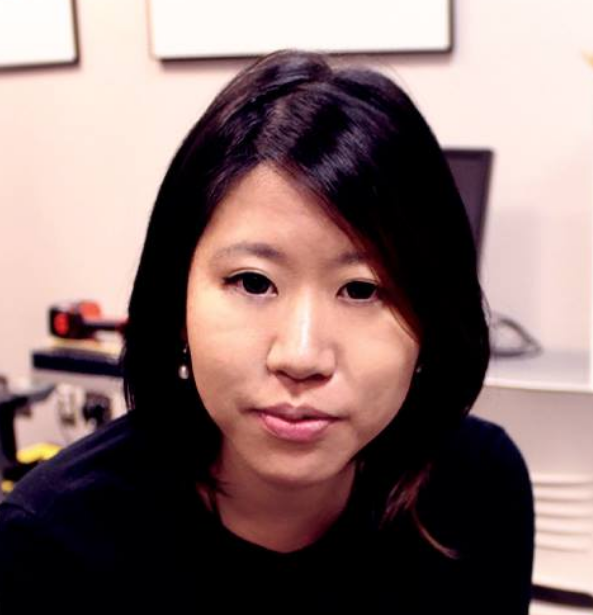 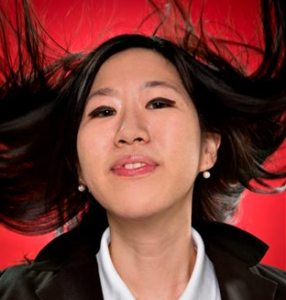 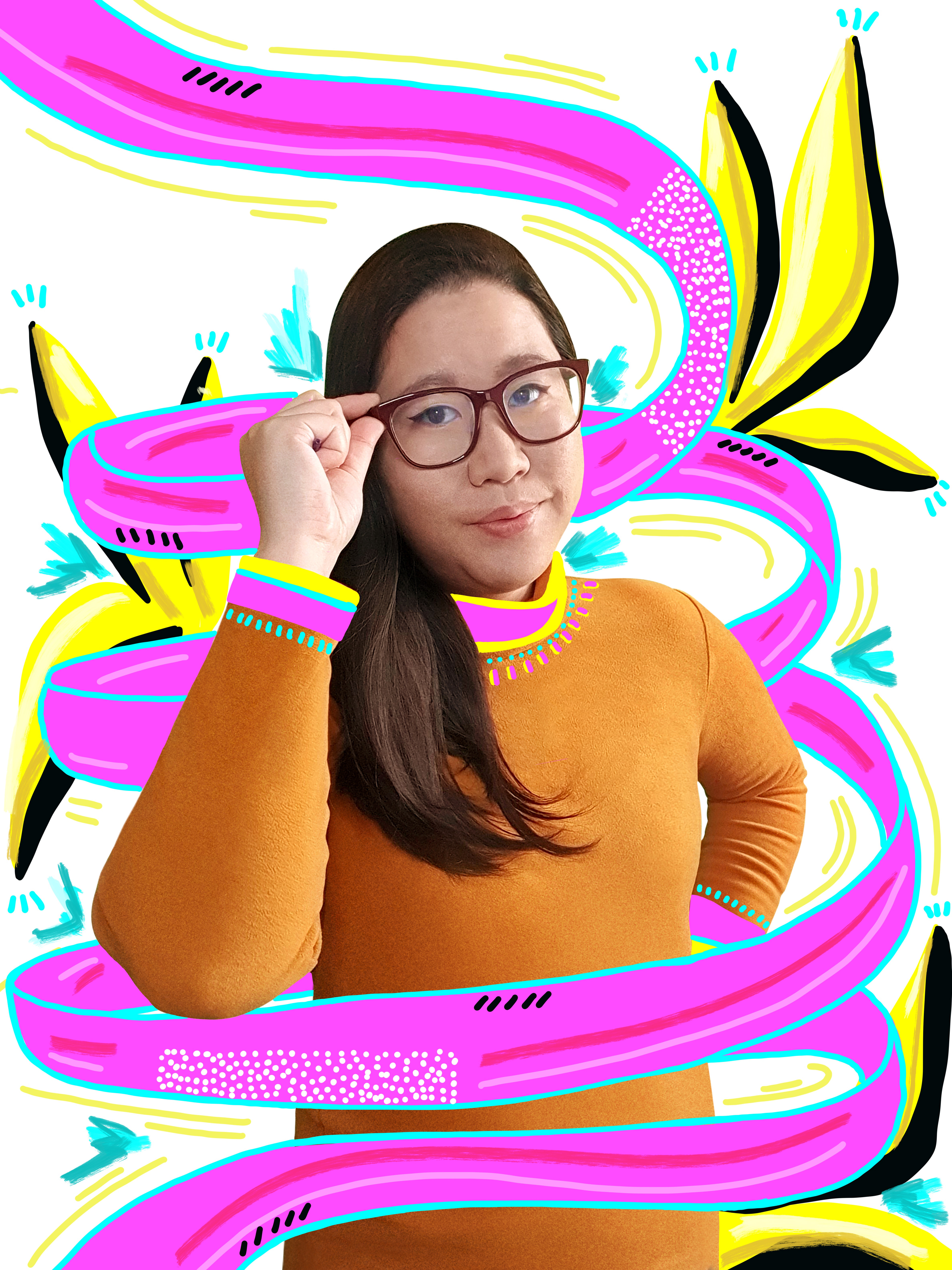 Half Body Portrait by JuJu Lupacchino

*Bio and Headshot can be pulled directly from this page for press/publicity with expressed permission by Marisa Tontaveetong.
Short Bio (100 words)
Marisa (Ginger) Tontaveetong is a multidisciplinary Animation Director/ Producer based in Atlanta, Georgia. She is currently the animation director at BWAStudios, managing director at Slothique content creation and services studio, and production manager at Trioscope Studios. She has consulted and worked for various studios locally and in Asia. She is also the executive director of UNESCO-affiliated  ASIFA-SOUTH International Animation Society-South and holds an MFA in Animation (SCAD), and a B.Tech in Computer Graphics/ Multimedia (Bangkok University). She volunteers with ACM SIGGRAPH as the Early Career Development Chair, Nurturing strategy group committee member, and past SIGGRAPH ASIA 2017 Computer Animation Festival Producer.
EXTENDED BIO (Less than 180 words)
Marisa (Ginger) Tontaveetong is a multidisciplinary Creative Animation Director/ Producer and art& animation director at BWAStudios. Additionally, she is a managing director of her Slothique content creation production studio andand production manager at Trioscope Studios. Her latest released work includes Vincent D’Onofrio and George R.R. Martin's "Night of the Cooters"(2022 Release) as post-production manager for Trioscope Studios. She has 15+ years of design background with an MFA in Animation from SCAD and a B.Tech in Computer Graphics/ Multimedia from Bangkok University, where she is also a Hall of Fame Alumni. Her animated short "Starlight" was longlisted for the Oscars, and various other projects have screened at Tribeca, Festival De Cannes, and other prestigious festivals. Currently based in Atlanta, she is the executive director of UNESCO- affiliated 501c(3) ASIFA-SOUTH International Animation Society-South. She works in many capacities for ACM SIGGRAPH as the Early Career Development Chair, Nurturing committee, and as a past SIGGRAPH ASIA BKK 2017 Computer Animation Festival Producer. She has juries, curates, sits on panels, and screens animation for various festivals, including the Atlanta Film Festival, SIGGRAPH, and ASIFAC, and usually watches over 500+ animated shorts a year.
RESUME
SOCIAL MEDIA
STUDIOS I'VE WORKED FOR (*SELECTED BUT NOT LIMITED TO) 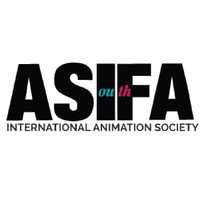 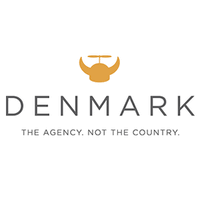 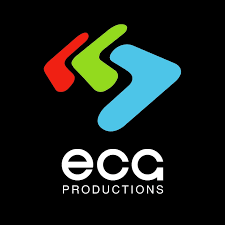 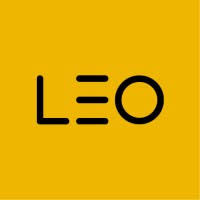 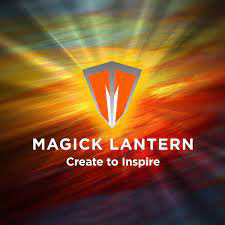 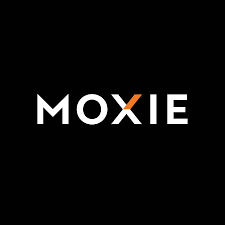 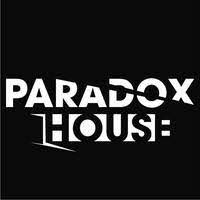 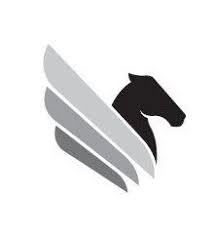 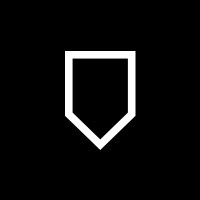 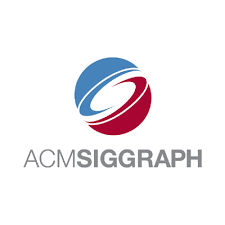 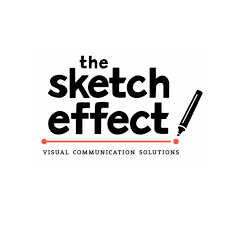 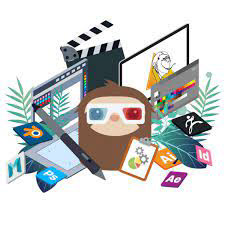 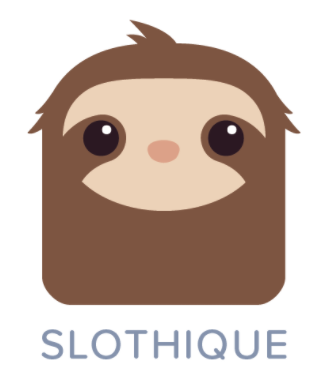 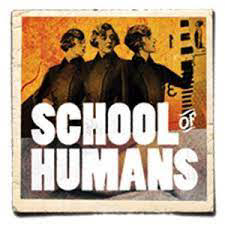 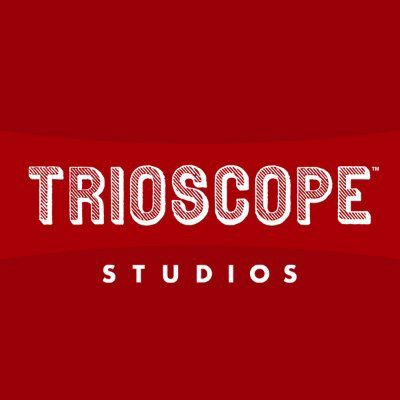 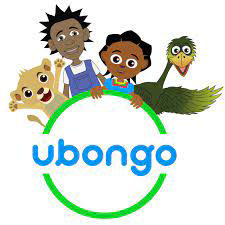 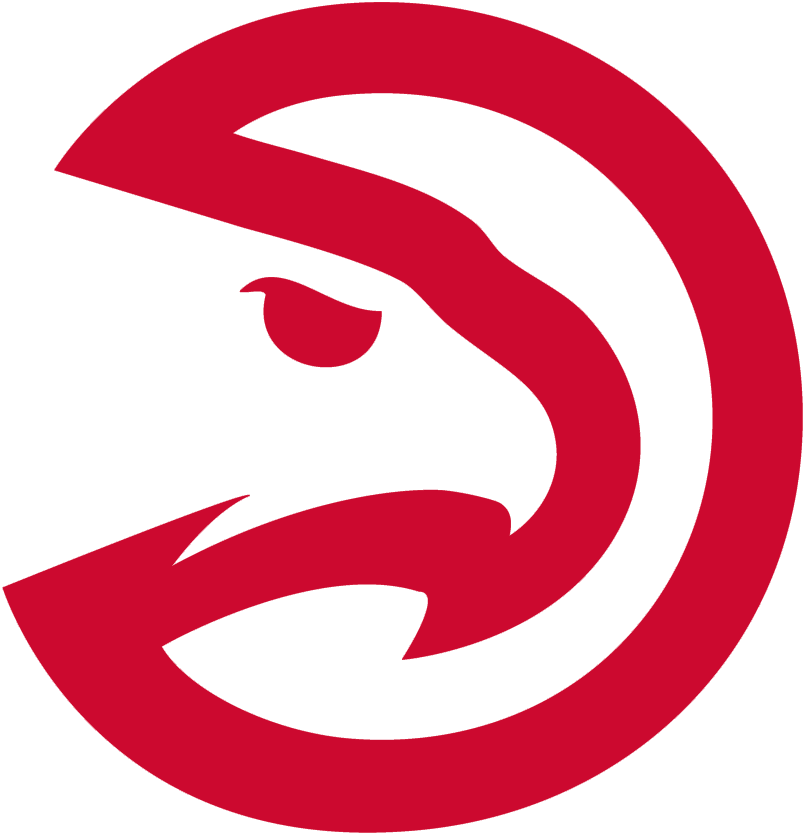